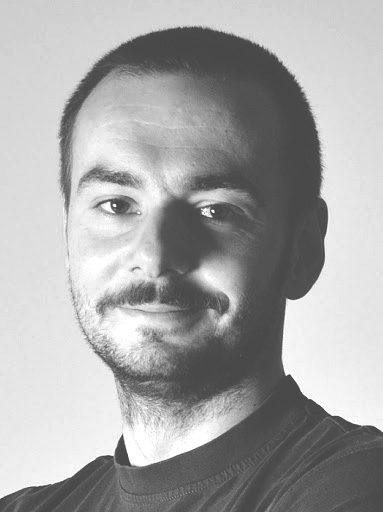 Piotr Nowak was born in Olsztyn, Poland, in 1984.
In 2009, he received a Bachelor’s and Master’s degree from the Ceramics and Glass Department of the Wrocław Academy of Fine Arts. In 2007-2008, he spent a year as Artist in Residence at the University of Porto, Portugal. Nowak began a second Master’s studies in 2009 at the National Academy of Fine Arts in Oslo, Norway, which he completed in 2011.
Nowak exhibits primarily his sculptural, installation, video, and collaborative projects. A repeated recipient of the Arts Council Norway stipend (2012, 2013, and 2018), he is an active member of many professional organisations for artists, including as a representative of Norway in the International Academy of Ceramics (IAC). He has participated in several symposia in Europe and Asia, and his works are represented in museums and private collections around the world. In recent years he has been working with art in public space in Norway and Poland. He lives and works in Oslo.

In search of Infinity by Professor Ole Lislerud